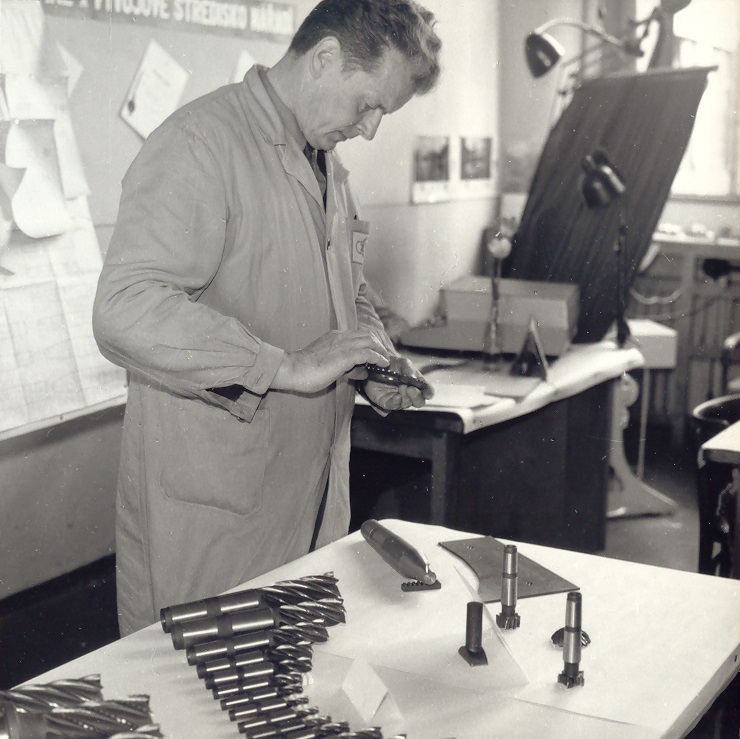 The tradition and history of our company's production dates back to the 1930s, when it was one of the parts of the Bata manufacturing concern, which operated machine shops with several thousand employees, including its own foundry focusing mainly on the production of shoe and machine tools.

After the end of the Second World War in 1950, a new company called "Závody precného strojírenství" (ZPS) was created from the Bata engineering plants, which had about 5 thousand employees.

After 1990, the company built its own network of customers and dealers both in the Czech Republic and abroad. An essential step was, of course, the transition to production according to DIN standards and the modernisation of machinery along with technological procedures for the production of milling and hardening.

After the engineering crisis in ZPS in 1999, bankruptcy was declared on the assets and two years later in 2001 it was sold to a group of Czech investors, who run the company to this day. 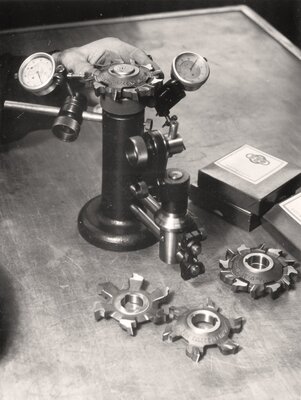 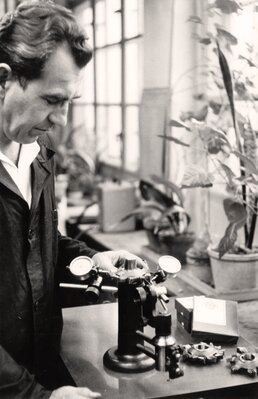 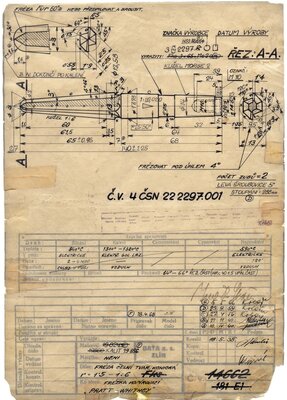 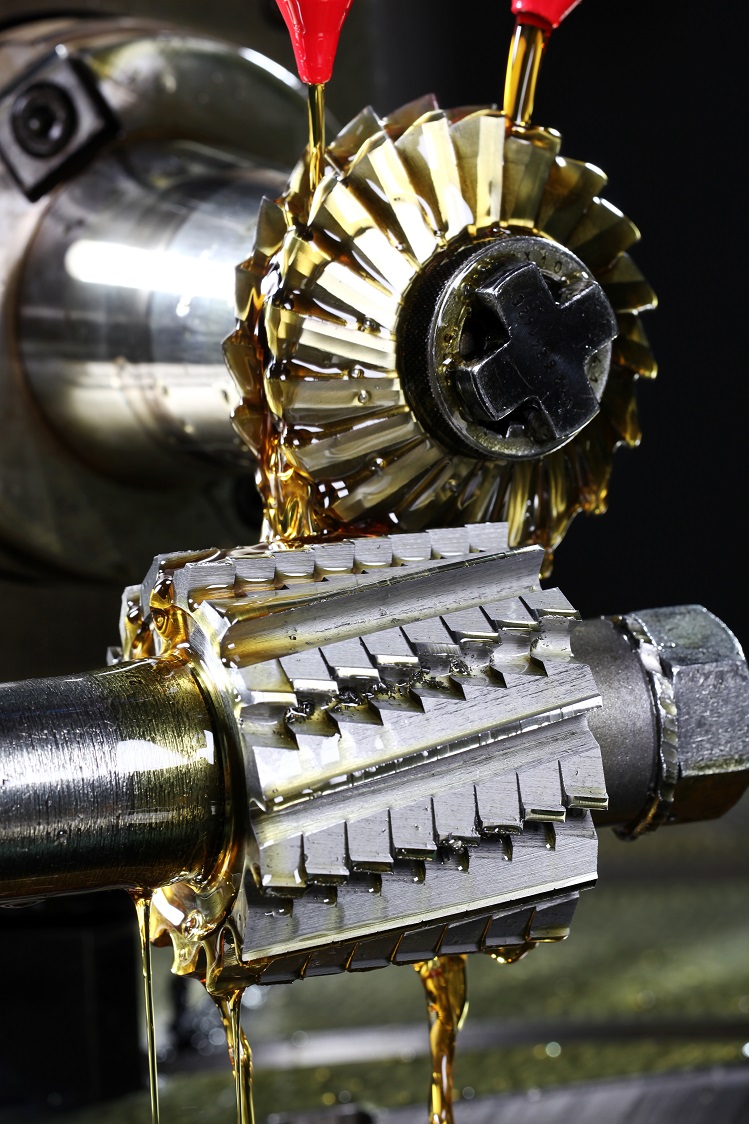 Long tradition and experience, high quality of products, dense sales network and favourable prices help to maintain a high market share on the domestic market and a constantly growing application in export, especially on European markets.

Currently, ZPS - FRÉZOVACÍ NÁSTROJE a.s. is the largest Czech manufacturer and one of the most important producers of milling cutters made of high-speed steel on the European market. The range of products exceeds the European competition in this segment of tools.

The main products in the production of tools today are standardized (DIN) and special milling cutters made of 4 quality levels of high speed steels (HSSE-PM, HSSCo8, HSSCo5, HSS). In recent years, the most dynamic growth has been recorded in the range of carbide tools. By investing in new technologies, we are gradually expanding the possibilities of producing special tools according to customer requirements, which currently consume approximately 20% of production capacity. 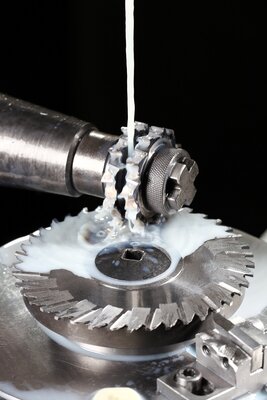 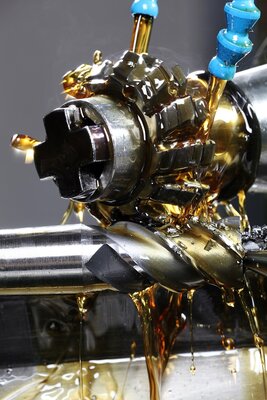 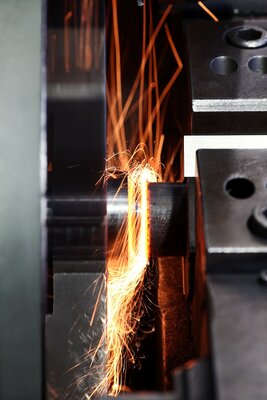 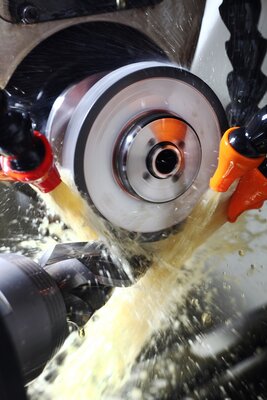 In order to maintain the high qualification of our employees and the quality of our products in the future, our company cooperates with several universities and colleges. In particular, we have a very close cooperation with the Secondary Industrial Polytechnic School - Vocational Training Centre in Zlín, where, among other things, we financially support the best students of selected engineering disciplines and provide tools for school teaching. Another step in the cooperation was the establishment of a joint training centre. 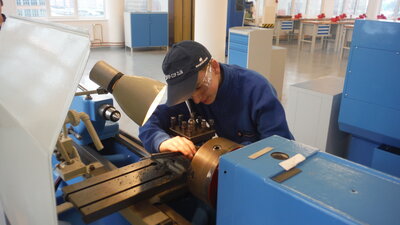 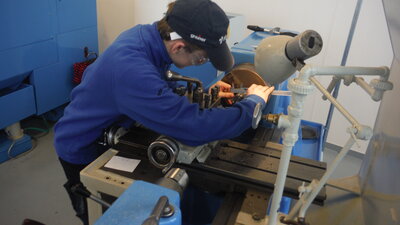 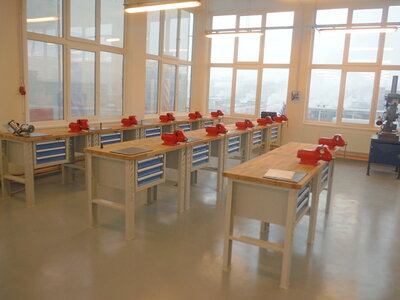 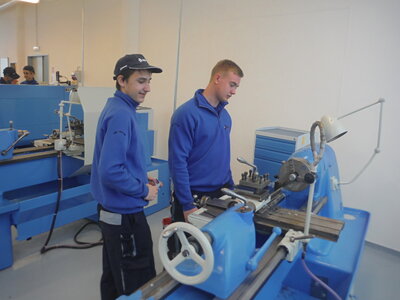